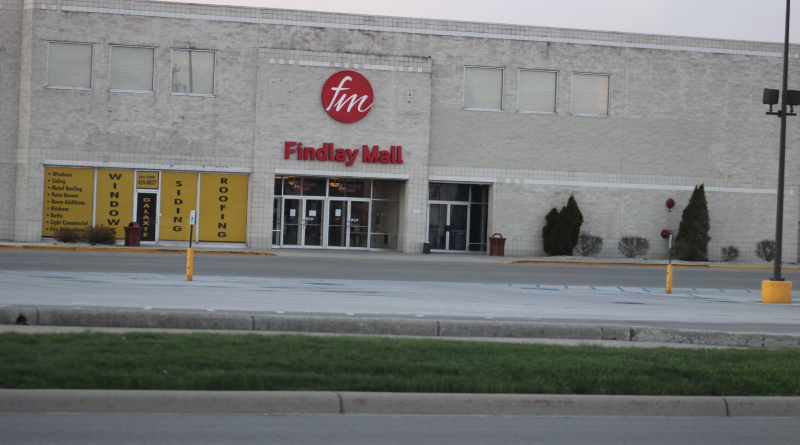 The Hancock County Board of Commissioners on Tuesday announced they’ve negotiated a purchase price of $3.7 million for a 335,662 square feet section of the mall property and 28.8 acres of land total.

Commissioner Tim Bechtol is excited about this opportunity and tells WFIN it all stems from their continuing work to find the best location for Probate/Juvenile Court which has outgrown its current location behind the courthouse.

As Tim mentioned in the audio above the portion the county plans to purchase is the center section of the mall, essentially going from the old JCPenney to the Elder Beerman and everything in between out to Tiffin Avenue.

Not included would be the Stock+Field building which is a separate lot now and the Dunhams and Best Buy area or the Five Guys restaurant.

Bechtol said some of the square footage would be potential county office space use and some would remain leased space which he thinks would be very popular with retailers because of the built-in foot traffic.

The plan still would need a final approval from county officials before moving ahead. 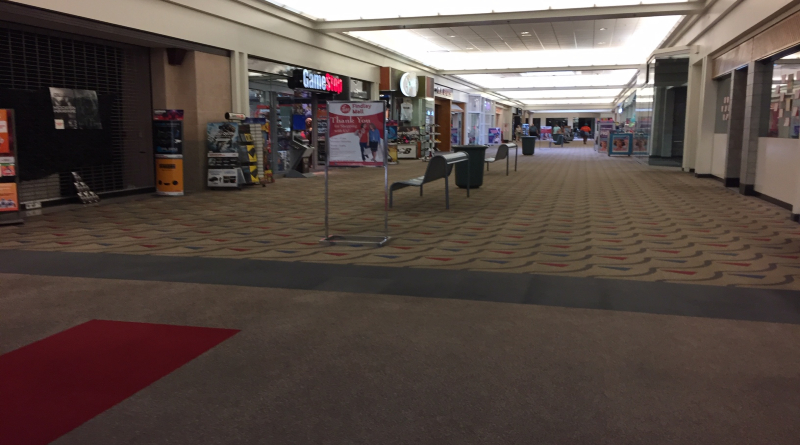