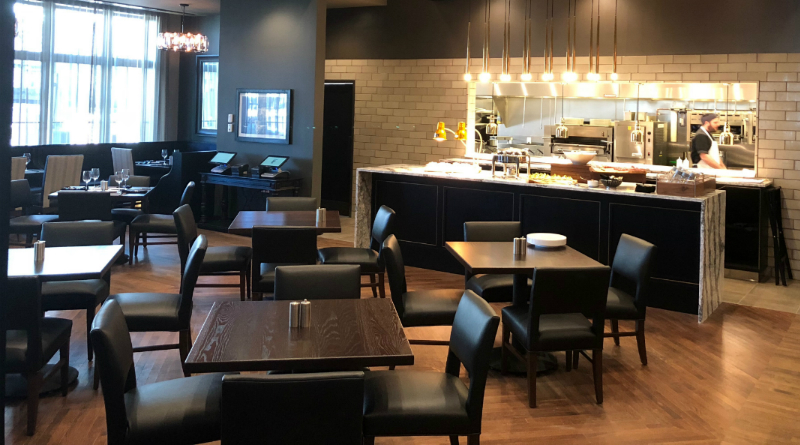 The final phase of the Marathon expansion project in downtown Findlay is near completion. The Hancock Hotel opens its doors to guests this week. General Manager Matt Korsos says the hotel on the corner of South Main Street and East Lincoln Street already employs around 100 people at the moment

Korsos says wages are very competitive for the industry.

Korsos says most of the employees are from Hancock County as well. They also named the suites in the hotel after communities in the county.

Korsos says the restaurant is taking limited reservations this week. Dining is by reservation only.

Around half of the hotel’s employees work in the steakhouse. 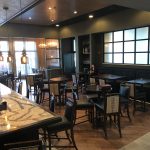 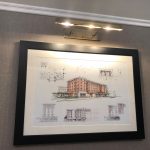 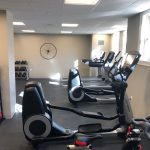 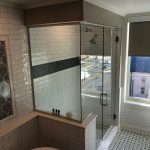 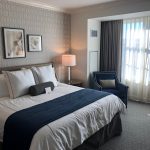 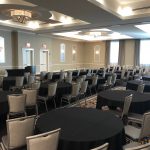 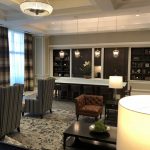 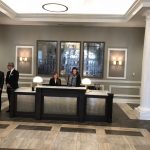 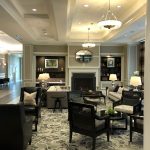 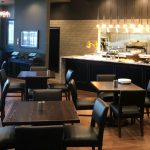