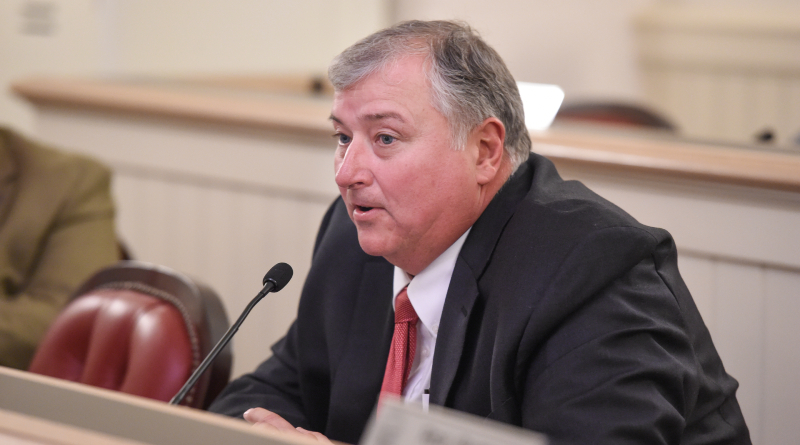 (ONN) – Lawmakers in the GOP-controlled Ohio House have removed former speaker Larry Householder from the chamber, ousting the former leader in a 75-21 vote on Wednesday afternoon.

After mounting a political comeback to lead the Ohio House, Householder leaves the chamber under the cloud of a federal indictment related to the state’s largest ever bribery scheme, a $60 million plot that was aimed at placing Householder in the speaker position to ensure the passage of a nuclear bailout bill.

Householder has maintained his innocence throughout the process, including during two hours of testimony on Tuesday.

Current speaker Bob Cupp, of Lima, had urged Householder to resign and was vocal in his support of the resolution that has successfully expelled Householder.

Larry Householder was just expelled from the Ohio House. pic.twitter.com/WZfY95CeHw