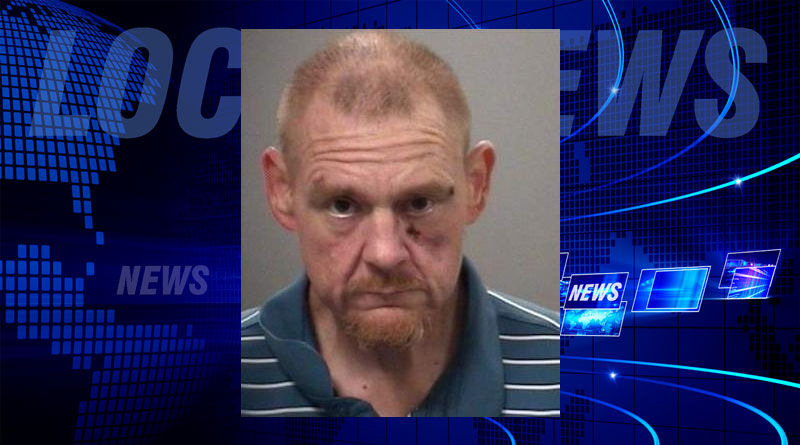 The Allen County Sheriff’s Office has released the name of the man who led them on a high-speed chase along U.S. 30 on Tuesday morning before he was shot and killed by deputies.

Authorities say Terry Pierce Jr., 46, of Spencerville, was driving a semi stolen from GLM Transport in Van Wert when he led dozens of officers on the pursuit.

They say Pierce was not employed by the company and his motive for stealing the semi is unclear.

The sheriff’s office says their SWAT Team was training at a nearby location and responded to join the pursuit.

The sheriff’s office says Pierce threatened to ram vehicles and to kill people.

Pierce led authorities on a two-hour chase along U.S. 30 and other roads in Allen, Putnam, Hancock and Van Wert Counties before he drove against oncoming traffic on U.S. 30 west of Van Wert and was shot and killed by the SWAT Team.