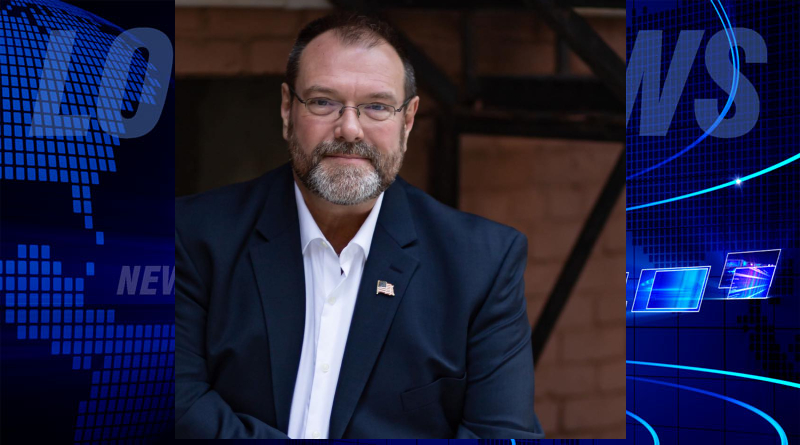 (ONN) – A challenger to Ohio Congressman Jim Jordan has announced his candidacy for the next election.

An Army Veteran named Jeff Sites will run as a Democrat for Ohio’s 4th congressional district.

Sites, from Lima, made the announcement on Monday morning.

In his statement, he took aim at Jordan.

“Jim has been the best co-conspirator Trump could ask for,” Sites said.

“But he hasn’t done squat for Ohio in 14 years in Washington. We deserve a congressman who will fight for working families as hard as Jim Jordan fought to undermine democracy.”

Learn more about Jeff Sites and his campaign here and in the video below.