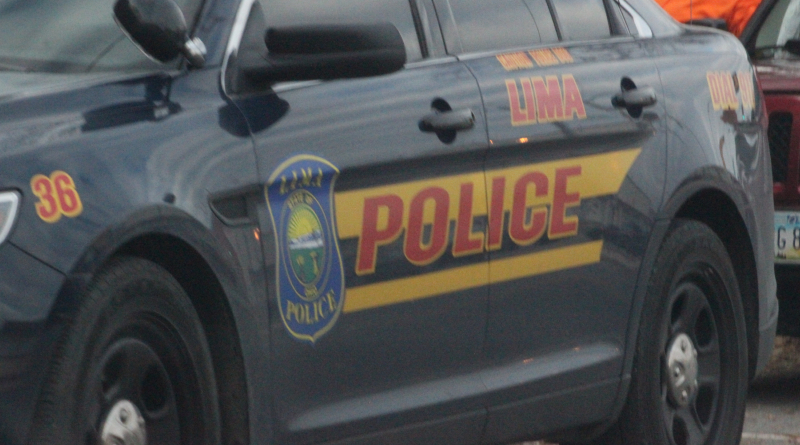 (ONN) – Police in Lima have issued an arrest warrant following the murder of three men at a downtown bar.

On their Facebook page, police say they’re looking for 24-year-old Deontray Forrest (pictured below) for suspicion of murder.

This comes following the shooting deaths of three men, all in their 20s, at Levels Lounge, a bar in downtown Lima at about 2 a.m. Tuesday.

Police say two victims were found dead inside the bar and the third was on the sidewalk outside.

Police say several other people were inside at the time, but it doesn’t appear that anyone else was shot.

The bar had been the target of a nuisance lawsuit by city officials. 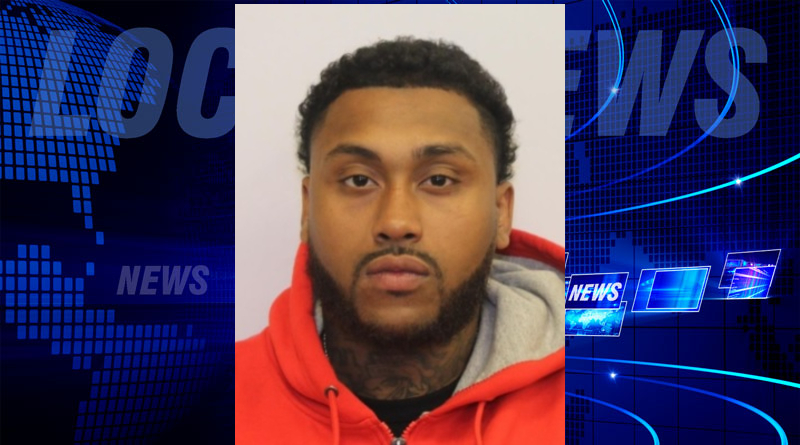