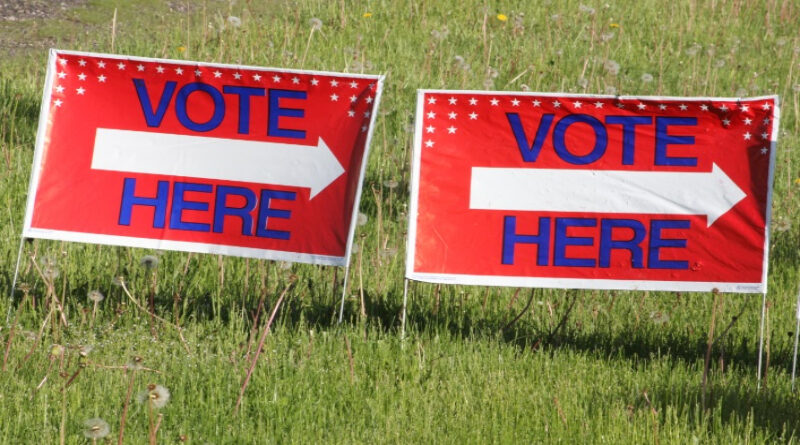 The Ohio Secretary of State’s office is reporting low voter turnout for the state’s special primary election that was held on Tuesday.

About 21 percent of registered voters showed up for the original primary in May.

The second primary was expected to cost the state about $20 to $25 million.

The second primary was the result of redistricting delays after the Ohio Supreme Court ruled that Ohio House and Senate maps passed by the redistricting commission were unconstitutional.

However, despite the fact that the Ohio Supreme Court said the maps didn’t reflect the will of voters, a federal court ruled that the maps would still be used in the August 2nd primary.

In one of the few local races on the ballot in the second primary, Findlay’s Claire Osborn won the Democratic primary in the 83rd House District.

Osborne will go up against Republican State Representative Jon Cross in the fall, who ran unopposed in the Tuesday primary.

As our county boards continue tabulating the unofficial results of today’s primary, a special thanks goes out to the bipartisan poll workers who once again stepped up to help us run a secure, accurate, & accessible election.

We couldn’t have done it without you!