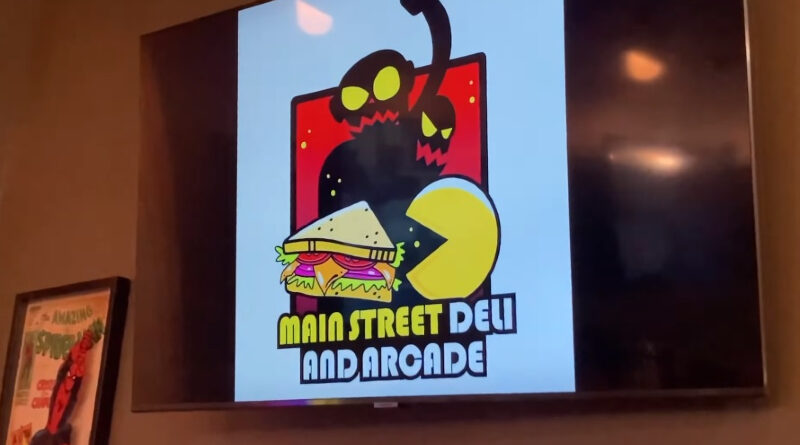 The Main Street Deli Bar & Arcade held its grand opening over the weekend in downtown Findlay.

Main Street Deli expanded its operation and combined the current deli with a new bar and arcade right next door.

As Ashley mentioned in the audio above, the bar and arcade is family-friendly but after 8 p.m. it is 21 and older.

Most of the games are free with the purchase of a drink, although you do have to pay to play the pinball games.

She says they have a lot of craft beer on tap, a great liquor selection and of course all the great food from the deli.

They built a walk-through so customers can easily get from the deli to the bar/arcade.

Get more on the new bar/arcade by clicking here and by watching the video below.

Main Street Deli is located at 513 South Main Street in Findlay, and the bar & arcade right next door.