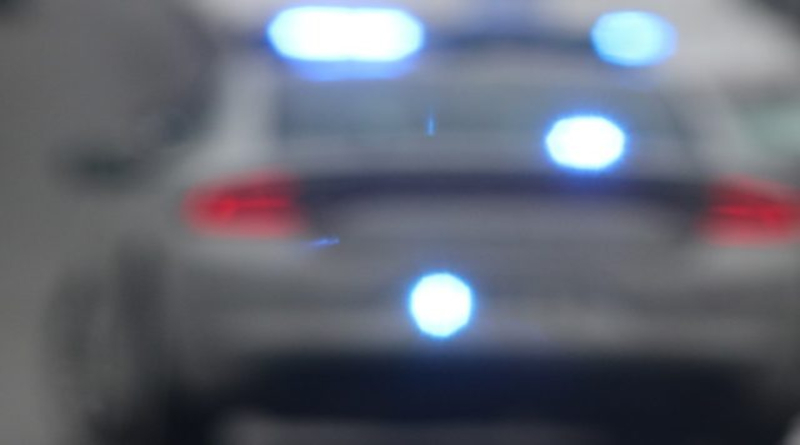 A man is facing a felony charge after getting pulled over by the highway patrol in Wyandot County.

Troopers say they could smell an odor of marijuana coming from the vehicle.

They say a probable cause search of the car revealed about 1,300 doses of ecstasy pills and 120 bottles of promethazine cough syrup worth approximately $158,000.

The highway patrol says the driver, Daniel Woodard, 23, of Columbus, was booked at the Wyandot County jail and charged with possession of drugs, a 2nd degree felony. 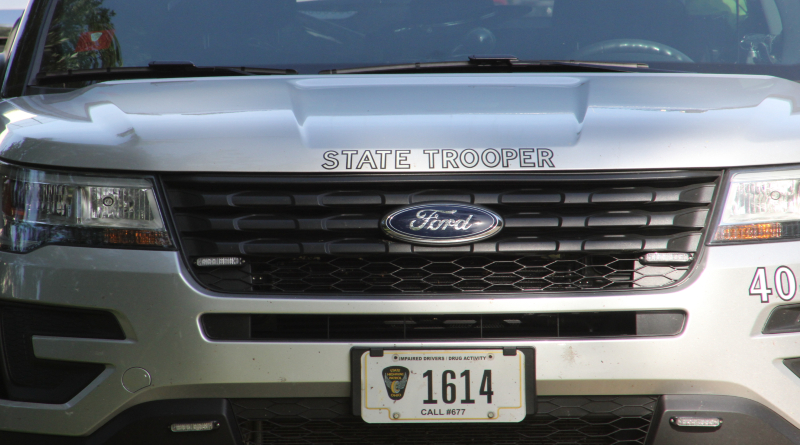