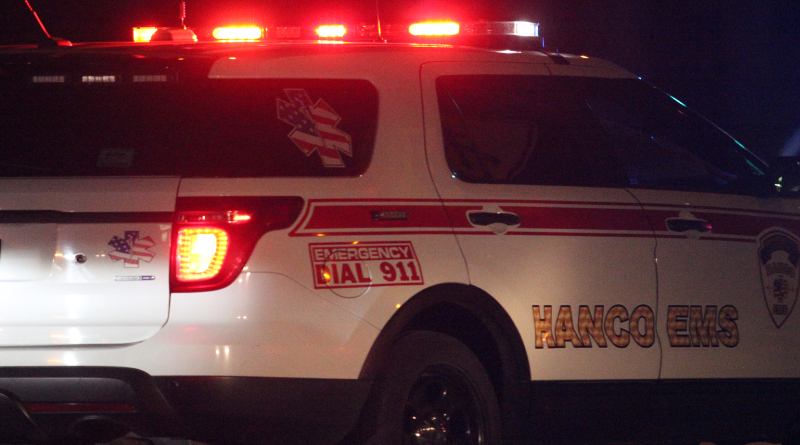 The Findlay Police Department says a man was injured when a driver ran a red light and caused a T-bone crash.

The crash happened around 7:30 Saturday night at the intersection of Tiffin Avenue and Dunn Street.

The police department says Jonathan Heistand, 24, of Findlay, was driving north on Dunn and entering the intersection with a green light, when Tyler Baum, 17, of Bloomdale, who was going east on Tiffin, failed to stop for the red light and the vehicles collided.

Airbags deployed in both vehicles and they had to be towed from the scene.

Jonathan suffered minor injuries and was taken to the hospital by private vehicle.

The police department says Tyler was cited for running the red light.