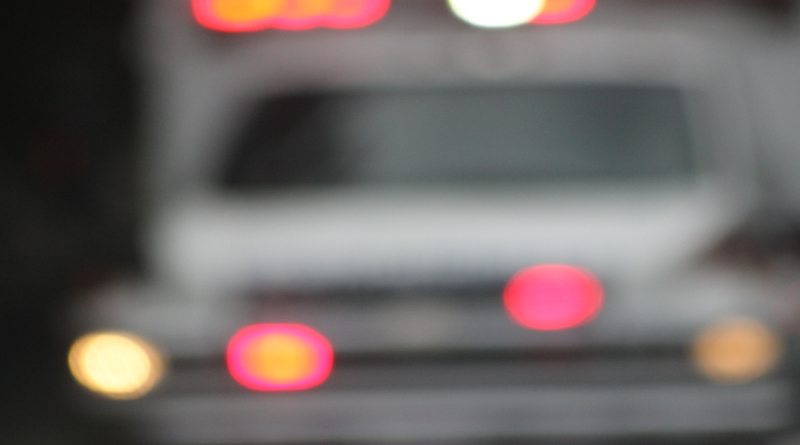 A man plowing snow with an ATV was killed when he was hit by a vehicle in Wood County.

The crash happened in the 23000 block of Bradner Road at around 8:20 Tuesday morning.

The operator of the ATV, Edwardo Torres II, 48 was pronounced dead at the scene.

The driver of the SUV, Jason Minarik, 47, was not injured.

The Wood County Sheriff’s Office says ATV failed to yield the right of way to the SUV.