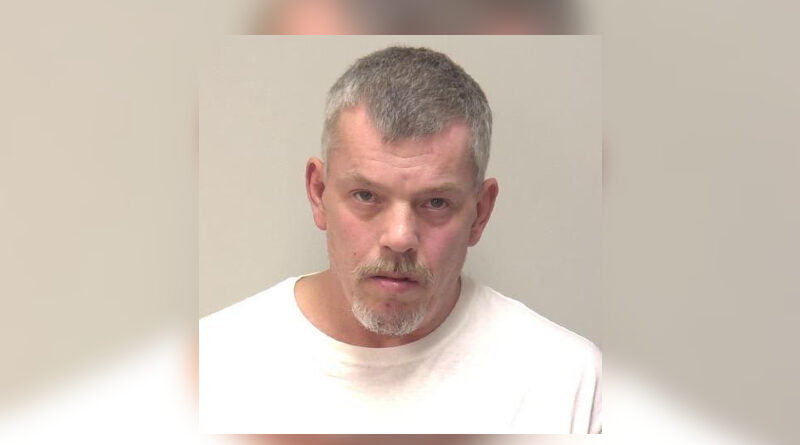 A Hancock County man learned how much time he’ll be spending behind bars after previously being convicted of a felony charge in connection with an incident involving a sheriff’s deputy.

Deputies responded to 16091 County Road 8 that night to investigate a domestic dispute that involved Lauck’s son.

During their investigation, the sheriff’s office said Lauck fired a shotgun at a deputy and the deputy returned fire.

No one was struck by the gunfire.

Both charges came with a firearm specification.

Lauck’s sentencing was on Tuesday and he received two years for the intimidation charge and the mandatory three years for the firearm specification for a total of five years.

He was given credit for 28 days served.