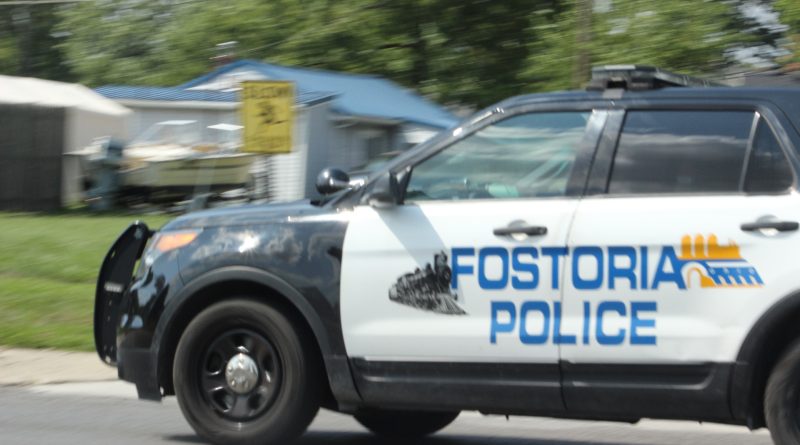 The Fostoria Police Division says officers arrested a man on an outstanding warrant after a foot chase.

Police say, at around 6:45 Thursday night, an officer saw Ryan J. Johnson, 46, who has a warrant for a probation violation stemming from an assault.

Police say Johnson fled along the 1100 block of Buckley Street behind houses and into a wooded area west of Lynn Street.

Officers surrounded the area and assistance was provided by K9 Charlie with the Hancock County Sheriff’s Office.

Upon seeing Charlie, Johnson immediately surrendered and was taken into custody.

He was transported to the Seneca County Jail and charged with obstruction of official business, a second-degree misdemeanor.