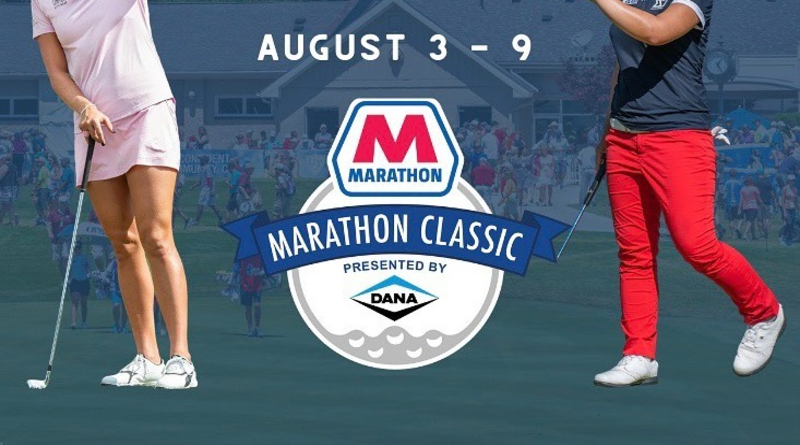 The Marathon LPGA Classic has been pushed back to August.

The tournament will now be played the week of August 3-9 at Highland Meadows Golf Club in Sylvania with $2 million in prize money.

The Marathon Classic will allow fans as previously reported.

In addition, the LPGA has announced a second tournament to be played in Toledo the week before the Marathon Classic.

This tournament will be a “one-time” tournament and be called the LPGA Drive On Championship.

It will be played at Inverness Club with a purse of $1 million.

No spectators will be in attendance. It will be televised on the Golf Channel.

The Drive On tournament was created to give players, who had been idle since February, an additional playing opportunity.