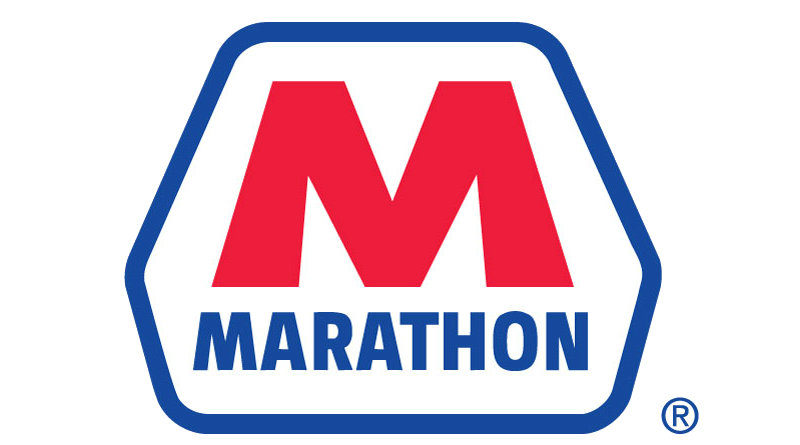 Marathon Petroleum finished 2017 on a strong note. The company’s fourth-quarter financial statement shows Marathon posted more than $2 billion in earnings for October, November, and December. That’s compared to $227 million during the same time in 2016.

For the full year, Marathon saw $3.43 billion in earnings, up from $1.17 billion in 2016. Today’s earning statement partially credits recent changes to the U.S. corporate tax rate for boosting numbers. Earnings for the fourth quarter and full year include a tax benefit of around $1.5 billion.

In a statement, CEO Gary Heminger said, “We delivered a strong operational and financial performance across the business.” He added, “We provided outstanding value for our investors in 2017. The Midstream and Speedway segments each achieved a record full-year performance, which, combined with a substantial increase in earnings from the Refining and Marketing segment, fully demonstrates the robust earnings power of MPC’s integrated model.”

Speedway’s fourth-quarter numbers were down compared to 2016. The convenience store subsidiary made $149 million during the last three months of the year, compared to $165 million during the same time in 2016. Speedway was relatively flat for the entire year, posting $732 million in income for 2017. That’s down from $734 million the previous year. The company said higher operating costs contributed to lower numbers for Speedway.