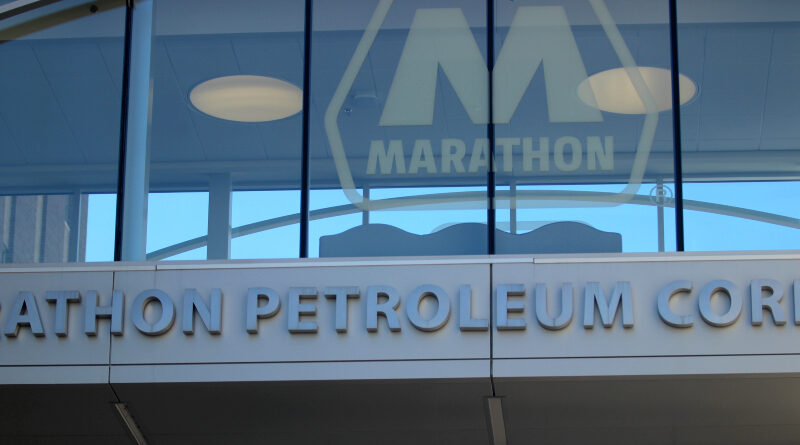 Marathon Petroleum is turning to Ecuadorian crude after sanctions cut off its supplies from Russia.

Bloomberg is reporting that Marathon outbid two other companies for around 8 million barrels.

Bloomberg reports that Marathon was previously the largest buyer in the United States of Russian oil, and that U.S. gasoline and diesel makers are looking to replace Russian oil products after Russia started its war with Ukraine and the U.S. banned oil imports from Russia.