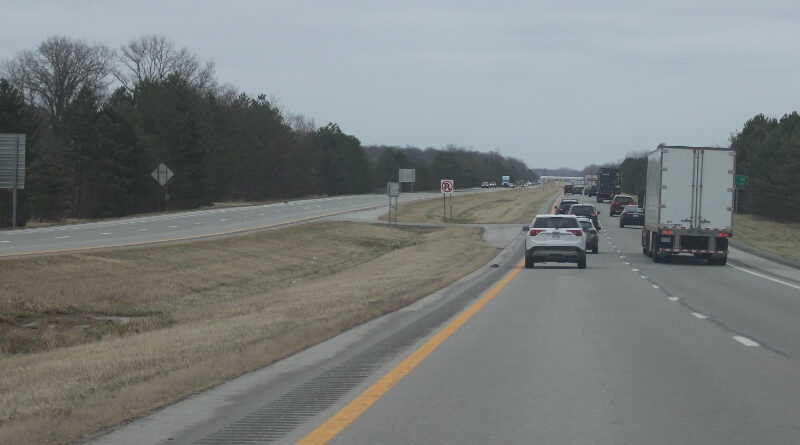 The Ohio Department of Transportation is letting drivers know that the median crossover at County Highway 44/Township Highway 44 along U.S. 23, just north of Upper Sandusky, will permanently close on Monday, April 11th.

Going forward, access to U.S. 23 will be restricted to only right-in and right-out movements to improve safety.

“The restricted access on the four-lane divided highway will prevent the most serious types of crashes such as T-bone or angled collision accidents.”

The decision to close the median was made jointly with local officials who support the action to improve safety at the location.

ODOT says a number of serious crashes have been recorded at the location from 2016 to 2021, including one fatal.

On April 11th, crews with the ODOT Wyandot County garage will begin the work of removing the pavement and updating the signage.

Traffic on U.S. 23 will be reduced to one lane through the work zone for approximately five days. 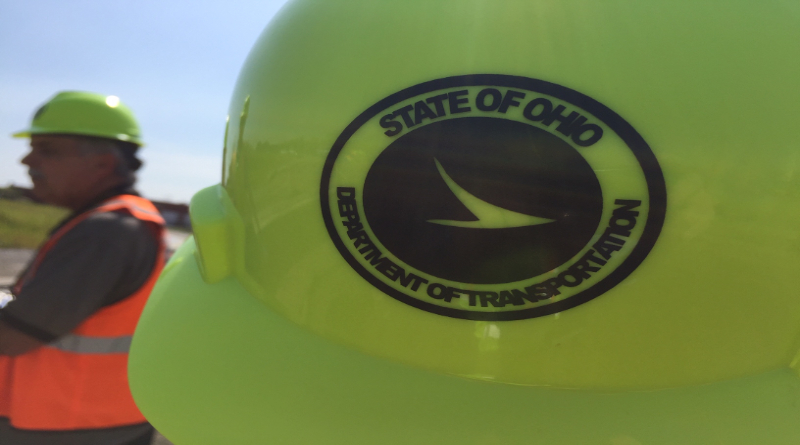