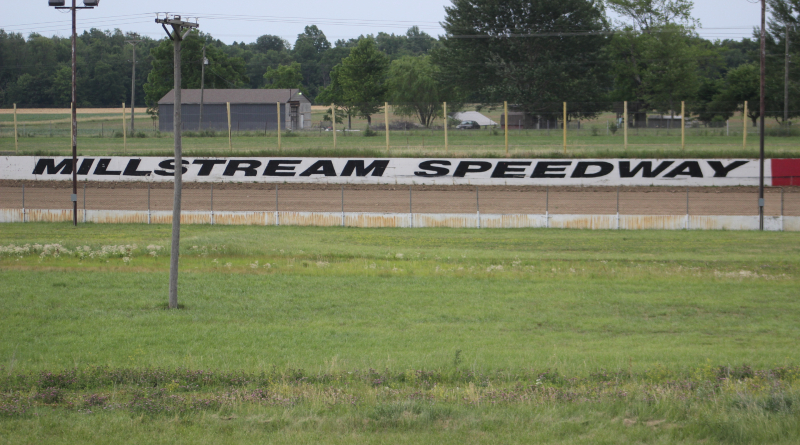 The 2020 dirt racing events will be led by new promoter Scott Warner.

Warner says he went to races there as a kid and then raced there himself.

He says the 2020 season will feature sprint cars, stock cars, and late models.

Warner says social distancing guidelines won’t be a problem because the speedway has plenty of grass areas where people can bring a lawn chair and spread out and enjoy the action.

Keeping with tradition, he says the races will be on Sunday nights beginning in late August.

We also spoke with the owner of the speedway, who told us that one of the traditions they’re bringing back is allowing people to stake out their claim on the hills ahead of race day.

Millstream Speedway is at 7805 Township Road 95 west of Findlay.

Get more on the speedway’s reopening here. 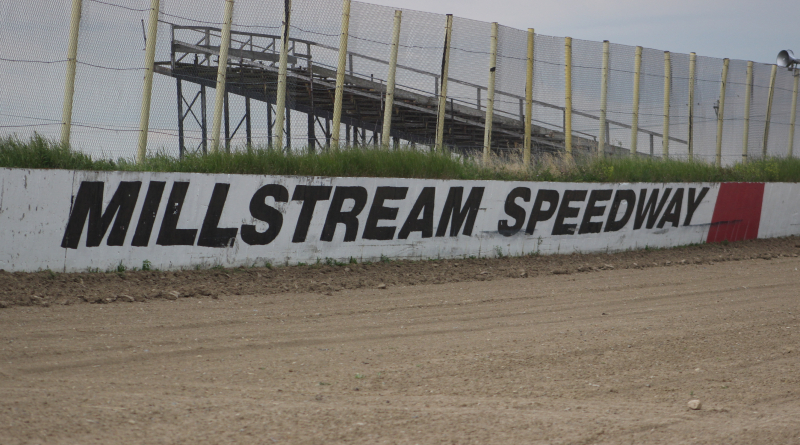