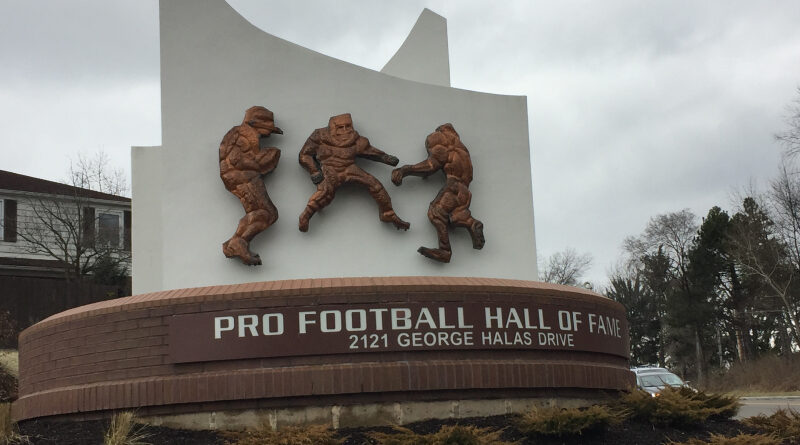 The man who controlled the Browns for over 30 years was not named the final nominee for the coach-contributor committee, with former Cardinals and Chargers coach Don Coryell instead getting the nod.

Modell’s reputation in Cleveland was ruined after he moved the Browns to Baltimore in 1995, claiming he “had no choice” due to his precarious financial situation, but his lack of transparency throughout the process made him a reviled figure in northeast Ohio.

Despite several lawsuits, the team left for Maryland and the Browns name, colors, and history remained in Cleveland for an eventual new franchise in 1999.