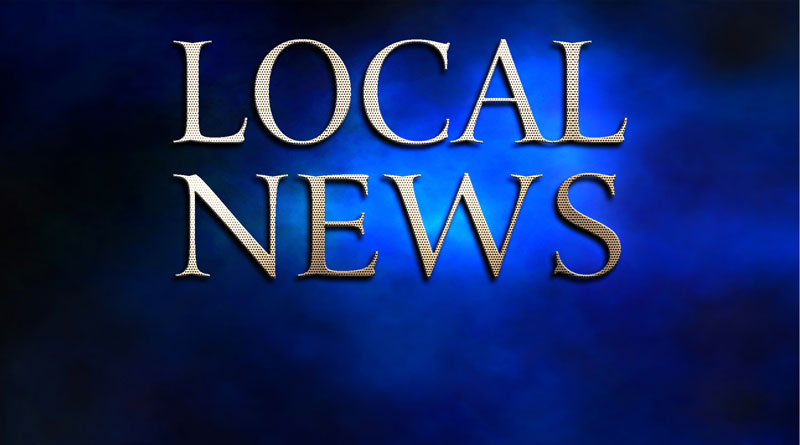 The Hancock County Drug Court got a funding boost from a local organization Tuesday. The Courier reports the Findlay Moose Lodge donated $1,500 to the court. Members raised the money at their New Year’s Eve party. Lodge governor Dan Schumacher tells the newspaper they typically raise money for local charities.

He says his fiance’s son is a graduate of the drug court, so the donation had a special connection for him. Judge Reginald Routson performed with the Reunion Band at the party. He had asked the organizers if the proceeds could go to the court.