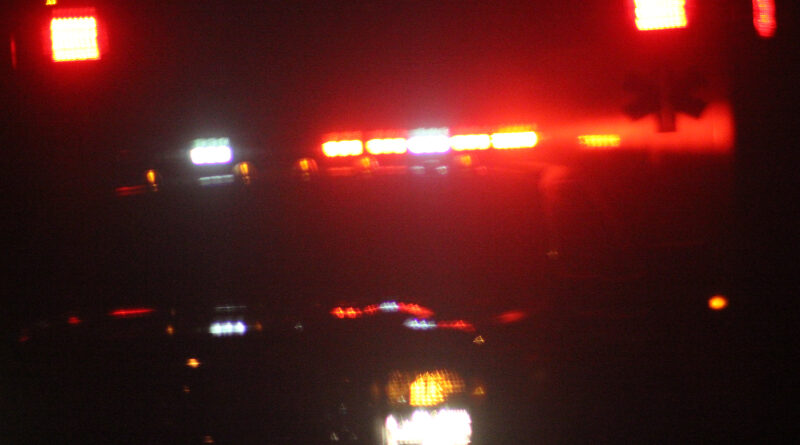 The Putnam County Sheriff’s Office says a man was seriously injured in a motorcycle crash in the southwest portion of the county.

The sheriff’s office says deputies responded to investigate a report of a single-vehicle crash on Road 25P, just outside Ottoville, at around 2:45 Saturday morning.

Deputies found Jasper Fout, of Ottoville, alongside the roadway next to a motorcycle.

He was taken to St. Rita’s Medical Center in Lima by Ottoville EMS with life-threatening injuries, according to the sheriff’s office.

The sheriff’s office says alcohol is suspected to have been a factor in the crash and that Fout was not wearing a helmet.