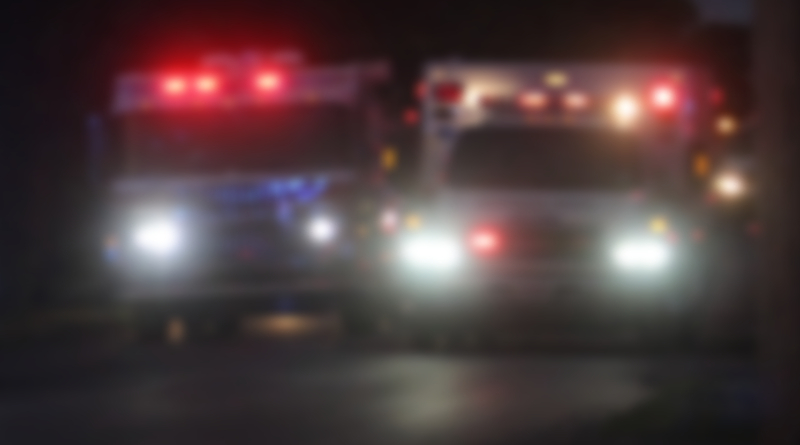 A man was life-flighted from the scene of a motorcycle crash in Hancock County.

The crash happened on State Route 235 near Township Road 38, just north of Mount Cory, at around 10:35 Sunday night.

The sheriff’s office says Ryan Blackburn, 45, of Mount Cory, was driving his Harley Davidson south on State Route 235 when a deer ran onto the roadway.

Blackburn’s Harley struck the deer and he was thrown from the motorcycle.

Blackburn was flown to St. Vincent Medical Center in Toledo by Life Flight.

The sheriff’s office says he was not wearing a helmet.