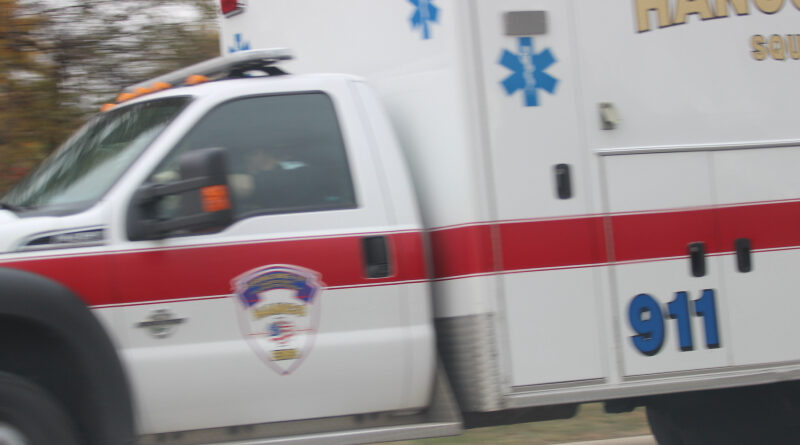 The Findlay Police Department says a motorcyclist was seriously injured in a head-on crash Sunday night.

The police department says Ryan Kloepfer, 42, of Carey, was westbound in the 400 block of Tiffin Avenue on his motorcycle when he went left of center and struck an SUV head-on that was eastbound in the 300 block of Center Street.

The driver of the SUV was treated at the scene.

Police say Kloepfler was issued a traffic citation for left of center and helmet required for motorcycle permit.