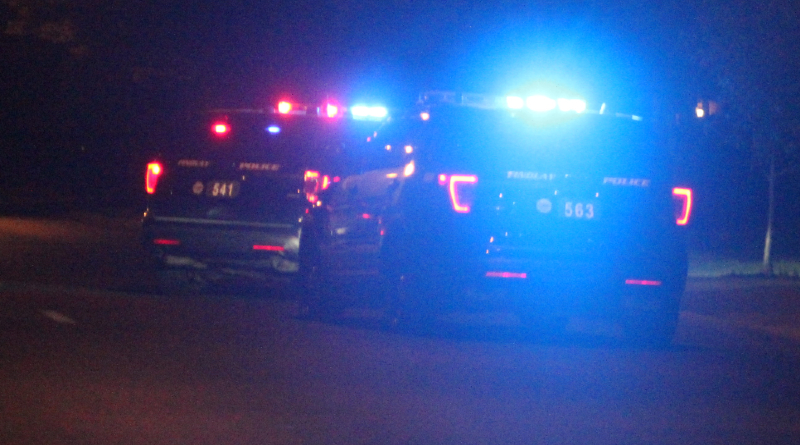 The Findlay Police Department says an officer used a taser on a man who fled from police on a motorcycle and then on foot.

Police were flagged down at the Old Stoney Ledge on Howard Street at around 9:15 Sunday night for a fight between a man and a woman in the parking lot.

Officers were told the man left the scene on a motorcycle.

The motorcycle was seen exiting an alley in the 700 block of Davis Street and failed to stop for an officer.

After running two stop signs the bike turned onto Fox Street and left the roadway to try and drive around a residence in the grass and went down in the yard.

The officer gave chase and apprehended the man by deploying a taser.

Moore was checked by Hanco EMS and found to be uninjured.

The motorcycle had disabling damage and was towed.

Police say Moore was cited for operating a motorcycle without a license, failure to reinstate a license, operating without reasonable control, failure to stop for stop signs and fleeing police.