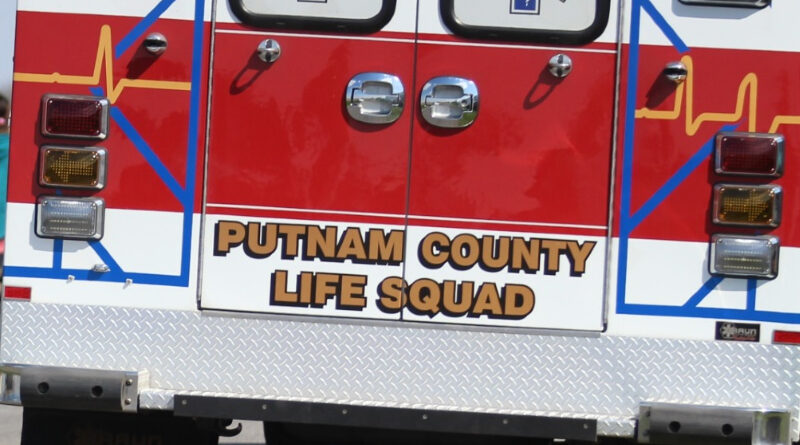 Two people were life-flighted from the scene of a crash in northeast Putnam County while others were taken to a hospital by ambulance.

The crash happened at the intersection of Township Road D and County Road 2 at around 5:11 p.m. Thursday.

The Highway Patrol says Maurice Schroeder, 72, of Leipsic, was driving west on Township Road D and ran the stop sign at County Road 2 and was struck by a vehicle that was southbound on County Road 2 being driven by Tahlor Kreinbrink, 25, of Deshler.

A passenger in Kreinbrink’s car, Storm Roberts, 30, of Deshler, was also flown from the scene with serious injuries.

Kreinbrink and two kids in her vehicle were taken to a hospital in Lima for injuries that were not life-threatening.

The Highway Patrol says alcohol and/or drugs are not suspected to be a factor in the crash.