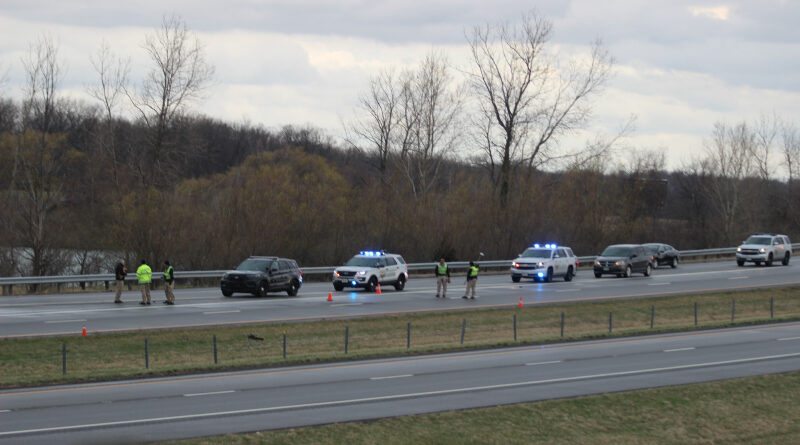 The Ohio State Highway Patrol has released the names of the three suspects arrested in connection with the death of a Bluffton police officer on Thursday.

Emin Johnson, 20, of Euclid, and Zachary Love, 21, of Columbus, are being held at the Hancock County Jail. (pictured below)

Dante Tate, 19, is incarcerated at the Medina County Jail.

Investigators say the three were in a car that was fleeing from police on Interstate 75 southbound around 2:30 Thursday morning that struck and killed Bluffton police officer Dominic Francis.

The officer was placing stop sticks on the interstate in an effort to end the pursuit.

The three fled on foot and one stole a car and was later arrested in northeast Ohio in Elyria.

Hancock County Jail records show that Johnson is being held on an initial charge of involuntary manslaughter while Love is being held on charges of failure to comply and receiving stolen property.

“This community lost a hero,” said Bluffton Police Chief Ryan Burkholder in the video below. 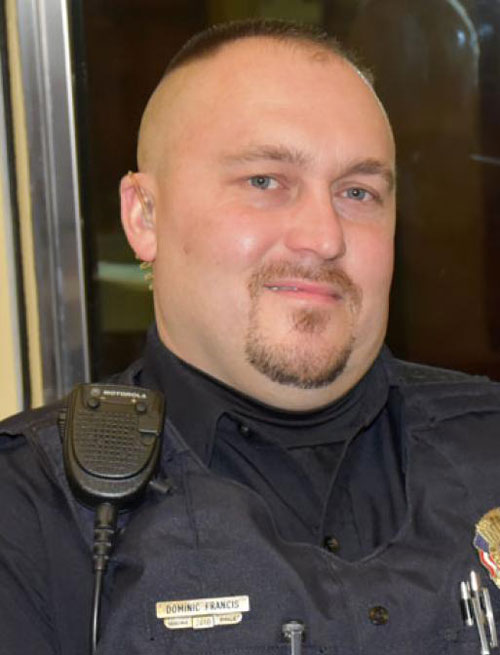 “He was an outstanding police officer and his heart was big.”

Burkholder said not only was Francis a police officer but he was very involved in the community as a teacher, coach and bus driver for Cory-Rawson.

In honor of the life and legacy of Officer Dominic Francis, Governor DeWine has ordered that flags be flown at half-staff on all public buildings and grounds in Hancock and Allen Counties, as well as in Columbus at the Statehouse, Riffe Center, and Rhodes Tower. 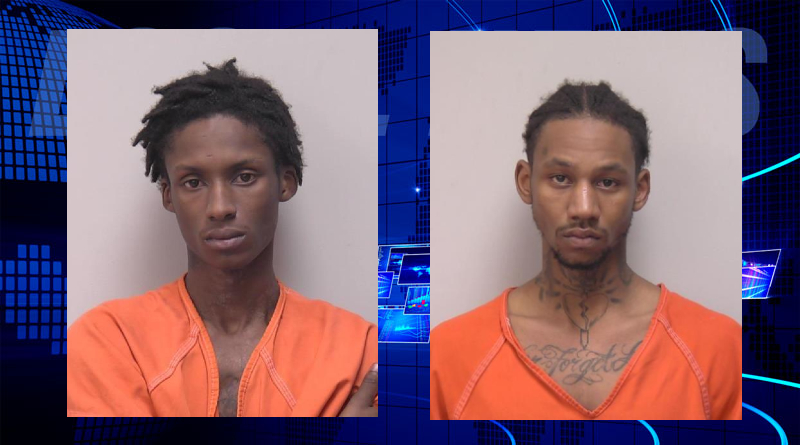