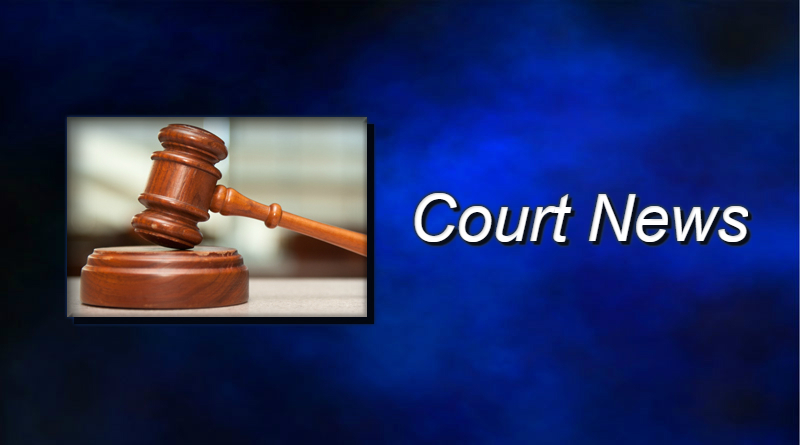 A Nevada man is facing felony charges in Hancock County after he allegedly took money for headstones that never arrived. The grand jury indicted 59-year-old Gary Bowsher of North Las Vegas on four counts of theft from a person in a protected class and one count of petty theft this week.

Bowsher allegedly took money from five victims. Four of the alleged victims are elderly, which led to the felony charges. The victims live in Findlay, Pandora, and Holland, Ohio.