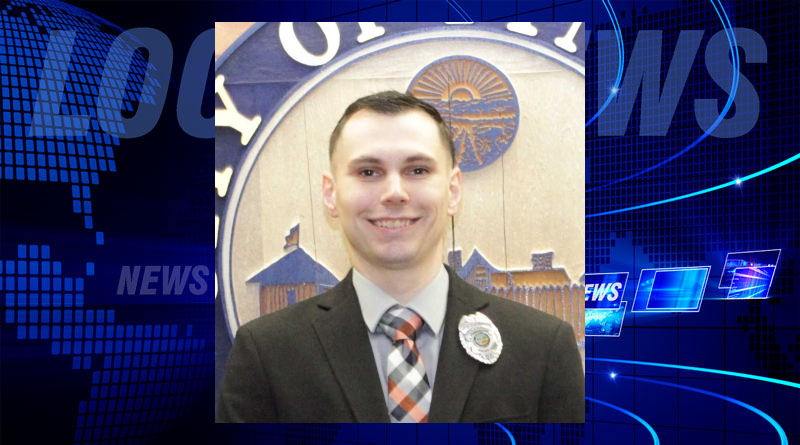 The Findlay Police Department has a new officer on the force.

Joshua Scharp was sworn in by Mayor Christina Muryn on Monday.

Scharp, 29, is a Findlay High School graduate and served in the United States Marine Corps.

After his service in the Marines, he completed the Police Academy at Owens Community College.

Before joining the Findlay Police Department, Scharp was an auxiliary officer with the Ohio State Highway Patrol.

Scharp will join the department’s patrol division upon completion of his field training program.