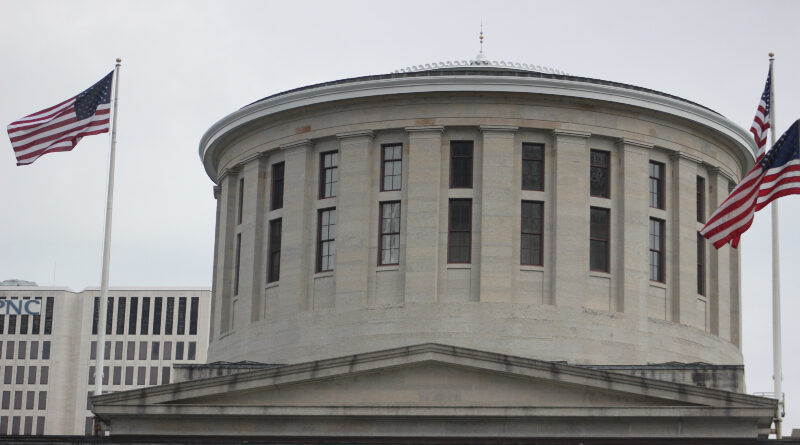 The Supreme Court of Ohio has struck down GOP-drawn state House and Senate maps as unconstitutional, saying they don’t meet voter-approved provisions of the Ohio Constitution to reduce partisan gerrymandering.

The Columbus Dispatch reports that Ohio Supreme Court Chief Justice Maureen O’Connor was the key vote in the 4-to-3 decision, breaking with her party to rule against the maps.

The Supreme Court concluded the maps are invalid because the Ohio Redistricting Commission did not attempt to draw legislative districts that correspond with the statewide voter preference of Ohioans.

The new plan shall be adopted within 10 days and the Ohio Supreme Court retains jurisdiction for review of the new plan.

Advocates of fair maps hailed the decision as a resounding victory for Ohio voters who overwhelmingly approved changes to the state constitution to limit partisan line-drawing.

The GOP-drawn congressional map, which is also being challenged by lawsuits, is also under review by the court.

Maps for Ohio House and Senate districts must be re-drawn. The Supreme Court of Ohio ruled today that the maps do not meet voter-approved provisions of the Ohio Constitution to reduce partisan political gerrymandering.
READ MORE: https://t.co/IPgzvRQm4s pic.twitter.com/XBpZiKUxtK