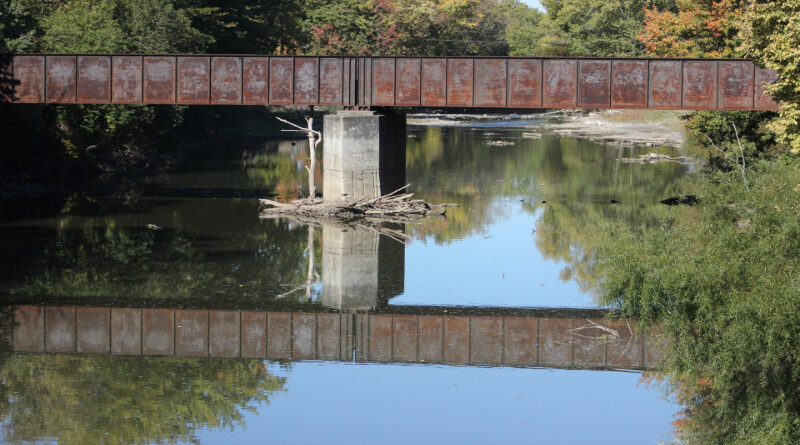 A bridge replacement project that will eliminate a choke point on the Blanchard River in Findlay and help flood mitigation efforts has received a big federal grant.

The Maumee Watershed Conservancy District says it’s receiving a $7.1 million RAISE (Rebuilding American Infrastructure with Sustainability and Equity) grant from the Federal Rail Administration and the US Department of Transportation that will pay for 80 percent of the construction costs associated with the replacement of the Norfolk Southern railroad bridge over the Blanchard River in Findlay.

Project manager Steve Wilson says the project will replace the current 150 foot span bridge that is more than 100 years old with a new bridge with a 300 foot span.

He says the enlarged opening will allow the flow of the Blanchard to pass more efficiently and will reduce the 100 year flood elevation by 0.4 feet immediately upstream.

Wilson says the plans should be approved by the end of March of 2022.

A construction start date has not been determined but should take place in the second half of 2022.

Findlay’s other flood mitigation efforts have included benching the river and removing flood-prone properties along it.

Another project that will help flood mitigation efforts is the Eagle Creek Floodwater Storage Basin project just south of Findlay. 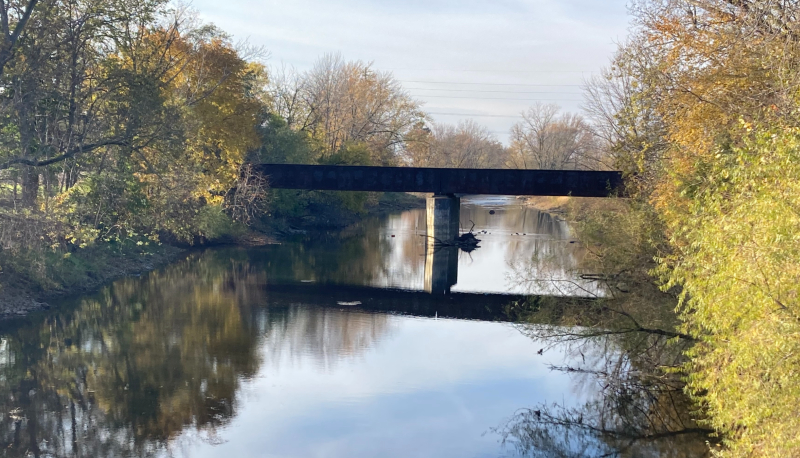