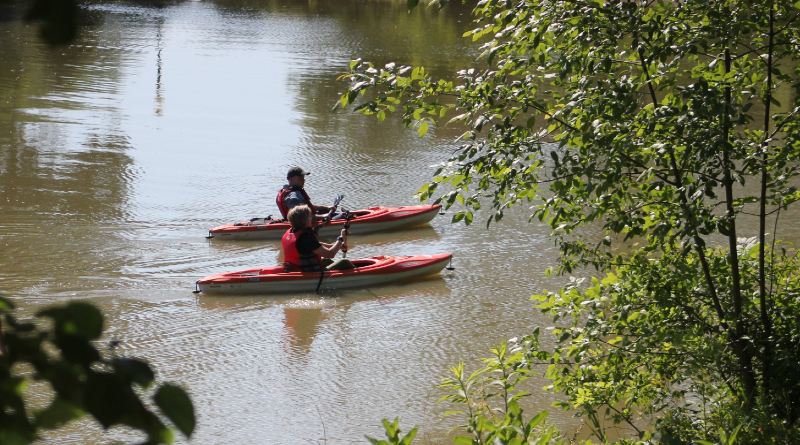 “The designation of the Blanchard River as a state water trail is an important step in that direction.”

Mertz and Pruitt then hopped into some kayaks and took some time to explore a portion of the 37.6 mile water trail. 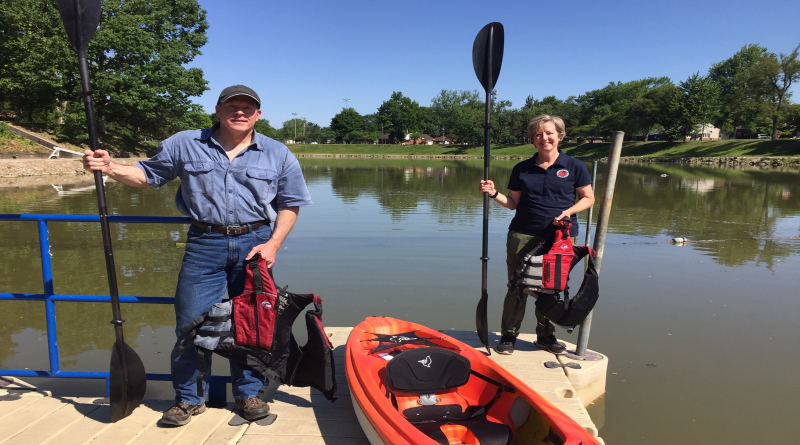