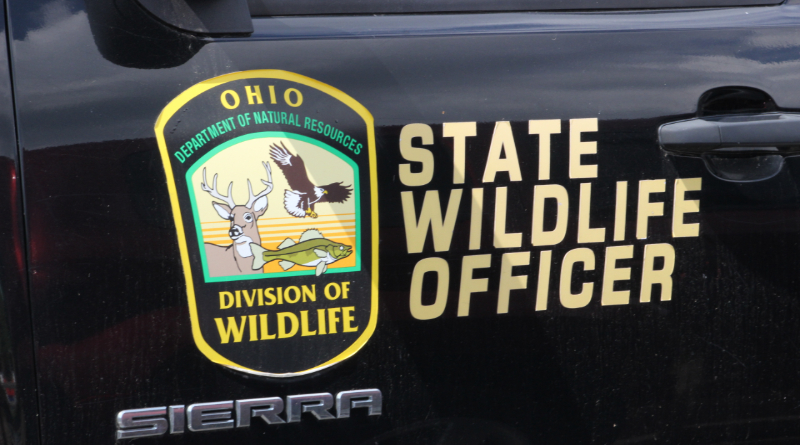 ODNR official Gary Comer say they have been getting calls over the past several weeks from across the state.

Comer said the birds exhibit a combination of common symptoms that are not normally found together, including a discharge from the eyes.

Anyone who comes across a dead bird they suspect died from an illness is asked to call 1-800-WILDLIFE immediately.