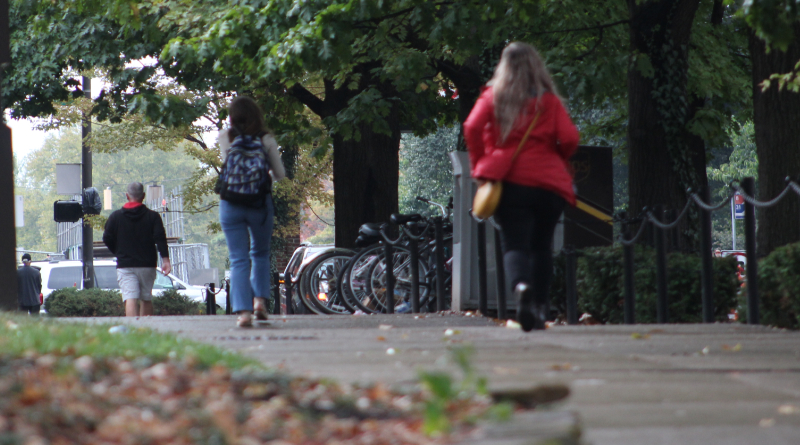 Several Ohio cities are ranked towards the bottom in a new study of the safest cities in America.

According to data released by consumer reports website WalletHub, five Ohio cities were all listed in the bottom half of 182 major U.S. cities for protecting residents from 41 areas of common hazards.

Check out the full rankings here.