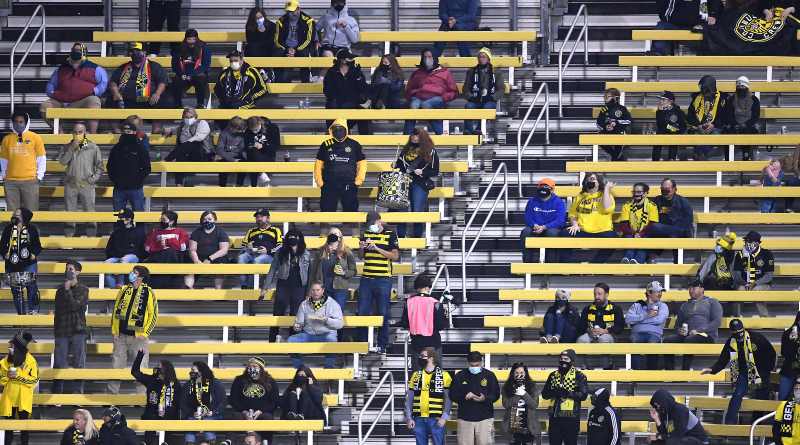 Ohio is asking for teams to provide a plan to safely host games, which includes mandatory masking and social distancing.

Currently, only about 15-percent attendance is permitted at certain games.

Teams like the Cleveland Indians, Cincinnati Reds, Dayton Dragons, FC Cincinnati and Columbus Crew would be impacted by this decision.

The capacity of Progressive Field is around 35,000, meaning a 30 percent capacity would allow for around 10,500 fans.

But the governor cautioned that that could all change in a month if a variant of the virus becomes dominant.

If that happens, that would change whether fans will be allowed into stadiums.

DeWine said a decision is likely to be announced on Thursday.