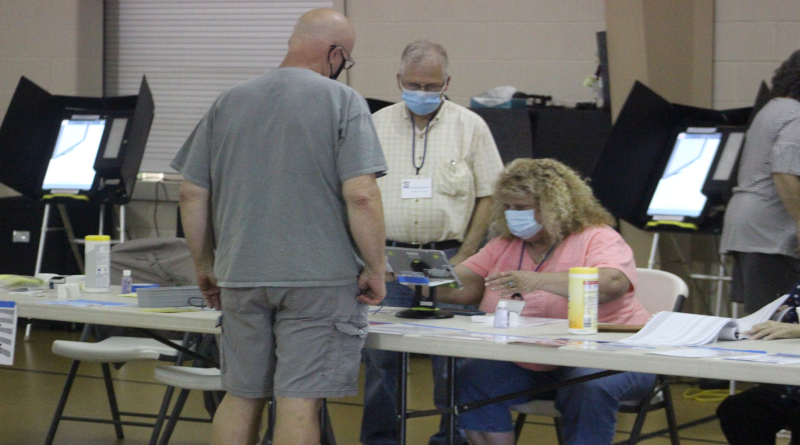 Nearly 57,000 Ohioans are trained and ready to serve as a poll worker on election day on November 3rd, exceeding the statewide goal.

“Ohioans are stepping up to serve as poll workers this election season at a pace never seen before, showing the world the civic engagement and can-do sense of public service our state has always exemplified,” said Secretary of State Frank LaRose.

LaRose says, while this is the largest aggregated statewide number of poll workers ever trained for an election in Ohio, a handful of counties still lag behind the goal for their county.

Five counties have not yet met their minimum number of poll workers: Ashtabula, Greene, Jackson, Pike, and Vinton.

LaRose says the county-level details can be seen on Ohio’s first-ever Poll Worker Tracker, an innovative recruiting and accountability tool which has received national attention.

Being #ReadyForNovember has been our goal from the start — and to get there takes a total team effort.

Through collaboration with our state and federal emergency response partners, we are ready to respond should that need arise to ensure we deliver a safe and secure election. pic.twitter.com/WlL8ycOJla