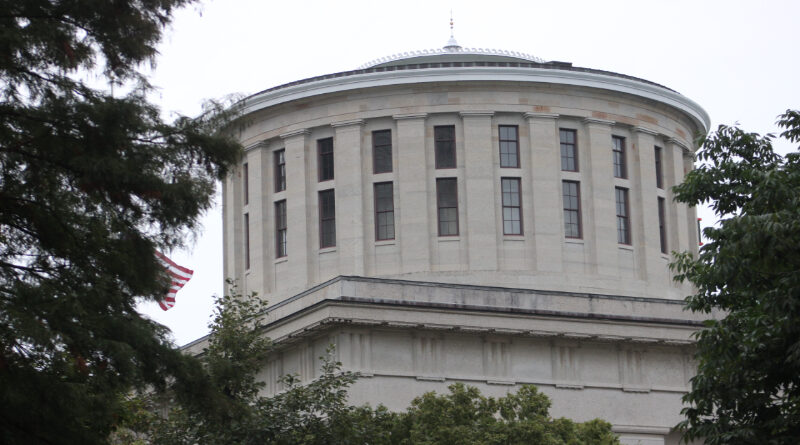 (ONN) – A House lawmaker has announced plans to introduce a bill legalizing recreational marijuana in Ohio.

Jamie Callender is a GOP lawmaker from Lake County in northeastern Ohio.

He says the bill will legalize marijuana in Ohio for people 21 and older and will encompass the growth, processing, distribution and sale of marijuana and marijuana products.

A separate ballot initiative is also underway to legalize pot.

That issue would make it legal for adults 21 and older to buy and possess 2 1/2 ounces of marijuana and grow as many as six plants.