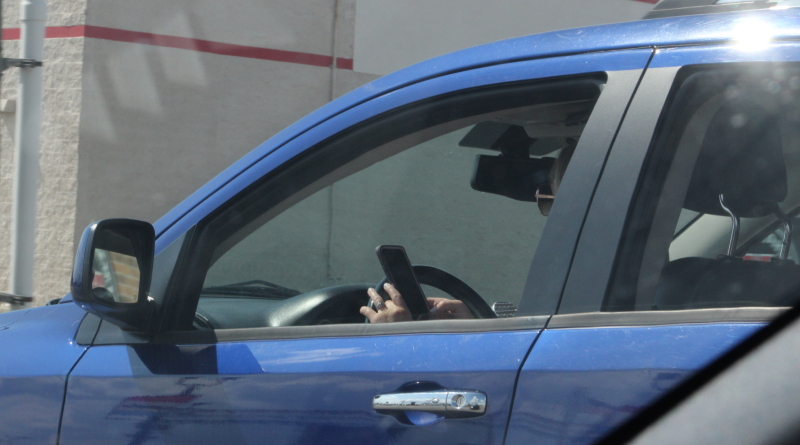 (ONN) – Governor DeWine is backing legislation that takes phones out of the hands of drivers and makes distracted driving reason enough to pull someone over.

The new bipartisan bill addresses hand-held devices and would ban talking, sending or looking at texts, watching or recording photos or videos, or livestreaming while handling the device.

The legislation would make those a primary offense, meaning police don’t need another reason to pull drivers over.

The bill would also increase fines for people who are caught repeatedly violating the law.

DeWine says the bill will save lives.

“What we’re talking about doing is changing the culture in the State of Ohio. This is a culture problem,” the governor said.

Supporters of the bill say states that have enacted similar bans have seen traffic fatalities drop by more than 20 percent.

Exemptions include using a phone to place an emergency call.