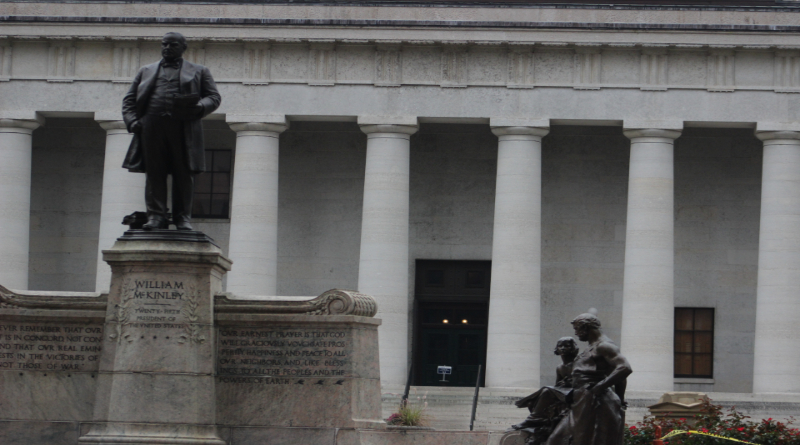 (ONN) – A $75 billion state budget containing a 2 percent personal income tax cut and an overhaul of the state’s school-funding system has been approved by the Ohio House of Representatives.

The fiscal blueprint lays out spending for state programs for the two years beginning July 1st.

The income tax cut would cost the state $380 million in tax revenue over the biennium.

Majority Republicans characterized it as an important benefit for Ohioans economically strapped by the past year’s global pandemic.

The budget must next clear the Ohio Senate, where hearings have already begun.