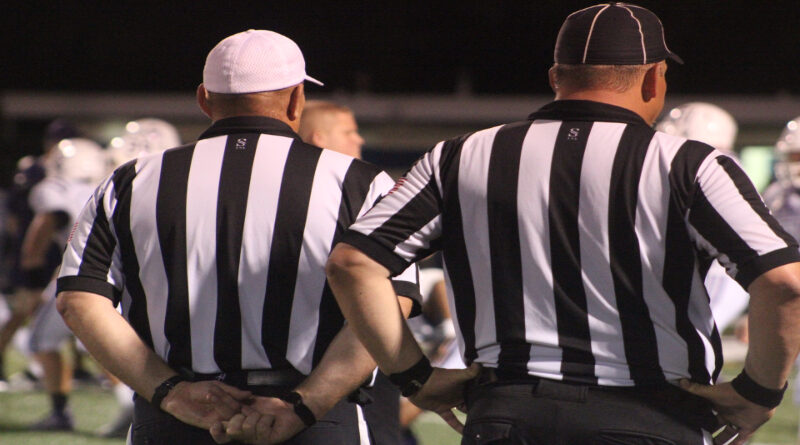 The Senate Judiciary Committee is considering a bill that would make attacks on referees a first-degree misdemeanor with an automatic fine of $1,500 and 40 hours of community service.

The bill also says a second conviction could lead to a felony charge and possible prison time if a weapon was used or if the assault caused serious harm.

Legislation sponsor Rep. Bill Roemer is a Republican from Richfield in northeastern Ohio and a longtime youth baseball coach.

Roemer says more than two of every three sports officials quit during their first three years because of spectator abuse.

Ohio lawmakers previously considered a similar bill but it failed to pass.