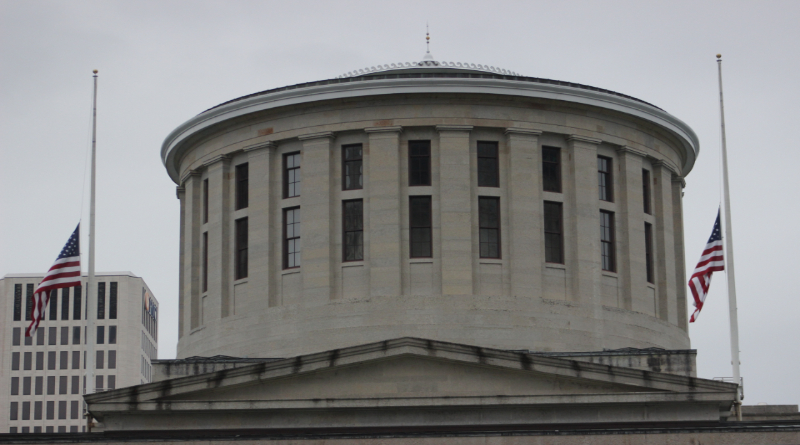 (ONN) – Racism would be declared a public health crisis in Ohio and the day celebrating the official end of slavery would become a paid state holiday under racial justice measures reintroduced at the Ohio Statehouse this week.

The measures were originally introduced in the wake of the killing of George Floyd in Minneapolis, which sparked nationwide protests last summer.

Efforts to pass the measures last legislative session were unsuccessful.

Democratic State Senator Sandra Williams of Cleveland, a co-sponsor, said racism needs to be declared “a public health crisis to assure every Ohioan that the legislature is working to make Ohio a fairer, more equitable state.”

The measures call for educational efforts to address racism, the review of all legal ordinances to determine if they’re racist in nature and more.

Also reintroduced was a bill to make Juneteenth, the day celebrating the official end of slavery, a paid state holiday.

This week, @SenSWilliams and @HearcelCraig reintroduced a resolution declaring that #RacismIsAPublicHealthCrisis. Twenty-five cities, counties & boards of health across Ohio have passed similar declarations. Read more about what this legislation would do:https://t.co/CbEcLjIEHH pic.twitter.com/pQCHVkeGJa