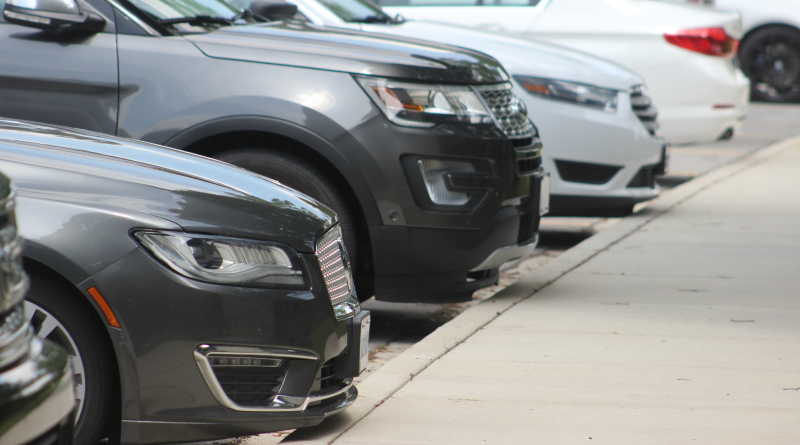 Starting Wednesday, Ohio drivers are only required to have a rear license plate.

The change in state law, approved last year, brings Ohio in line with more than a dozen other states, including Indiana and Kentucky, who only require a rear plate.

Supporters of the change, who include car dealers and auto enthusiasts, argued that the two-plate requirement is costly and cumbersome.

Previously, you could be fined and face a minor misdemeanor charge for not having a front plate.