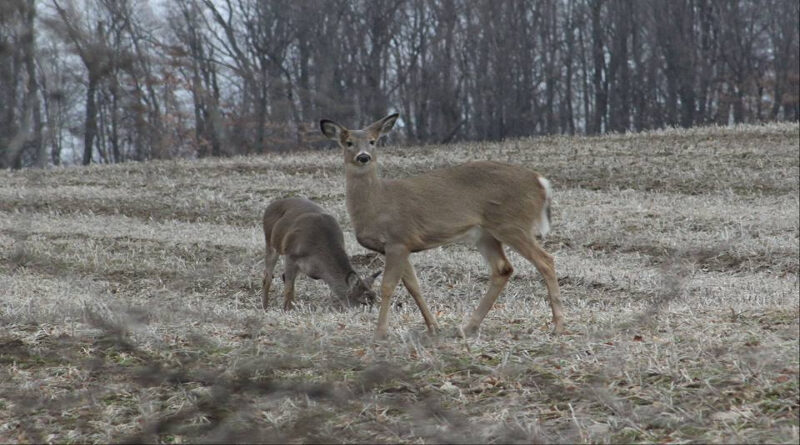 This year’s total is an 8 percent increase over the previous three years in which hunters checked an average of 65,280 deer.

The Ohio Department of Natural Resources reports during the deer gun week, hunters harvested 25,263 bucks, 36,096 does, and 8,021 button bucks.

Coshocton, Tuscarawas, Muskingum, Ashtabula, and Knox counties had the most deer harvested during gun week.

Deer-gun season is open again on Saturday and Sunday, December 18th and 19th.