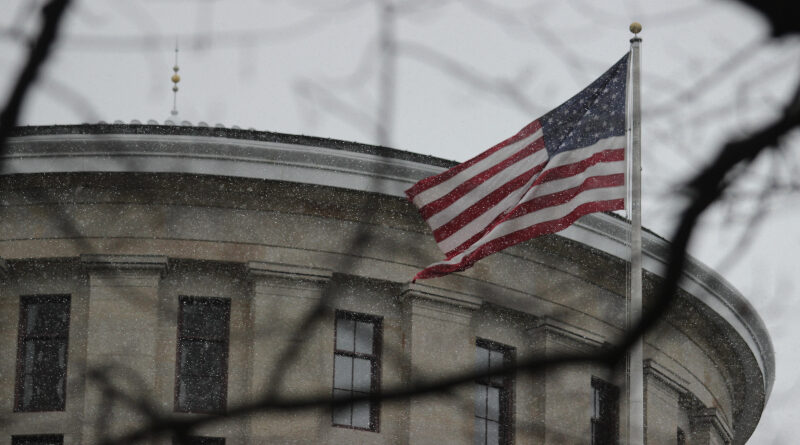 Ohio Secretary of State Frank LaRose wants to change the rules for passing ballot issues that amend the Ohio Constitution.

The Republican says such issues should have to receive 60 percent of the vote to be enacted instead of a simple majority.

LaRose says the change would safeguard the Ohio Constitution from special interests while opponents say it’s a power grab and a way to weaken the voices of Ohioans who disagree with the majority party.

The resolution would need to be approved by the Ohio Legislature by the end of this year to be placed on the ballot for the May primary.

Constitutions are meant to serve as a framework for state government, but instead our state constitution has become a tool used by special interests to permanently change our form of government to their liking.

🚨This is a true-to-form, classical example of Republican elected officials putting their finger on the scale to silence Ohioans. This is an all-out attack on our democratic process.

The motivation behind this power-grab is incredibly obvious. 🧵https://t.co/spL2zyCOBg