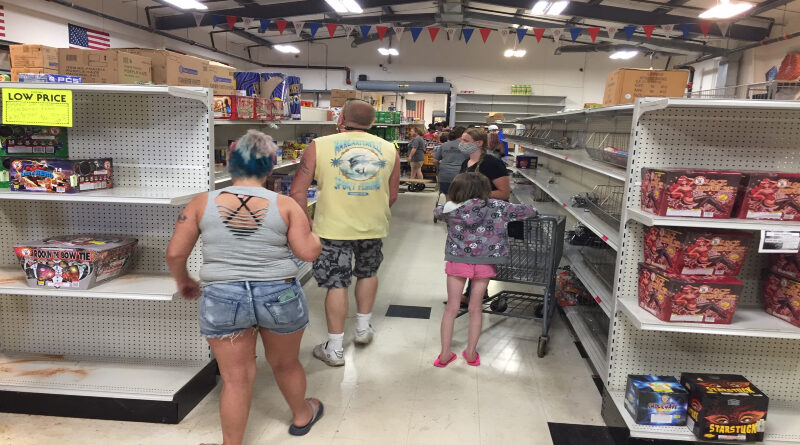 As the 4th of July approaches people are being reminded that Ohio’s fireworks laws are about the change.

Beginning July 1st, a new law goes into effect allowing Ohioans to have fireworks and to set them off on certain days.

Those days include the 3rd through the 5th of July and the following weekend too.

The law also removes a long-ignored legal loophole that allows people to buy fireworks but not set them off in the state.

The law also gives local governments the power to control or ban fireworks.

Communities such as Fostoria and Tiffin still are not allowing people to set off fireworks,

“The new revision of the Ohio State law regarding discharging fireworks DOES NOT supersede our local municipality ordinance,” Fostoria police said on Facebook.

The City of Findlay says residents will be allowed to set off fireworks this year and they’ll see how it goes.

If issues arise however, city council may take action.

The Findlay fireworks show will be held on Sunday, July 3rd at the Hancock County Fairgrounds at 10 p.m.