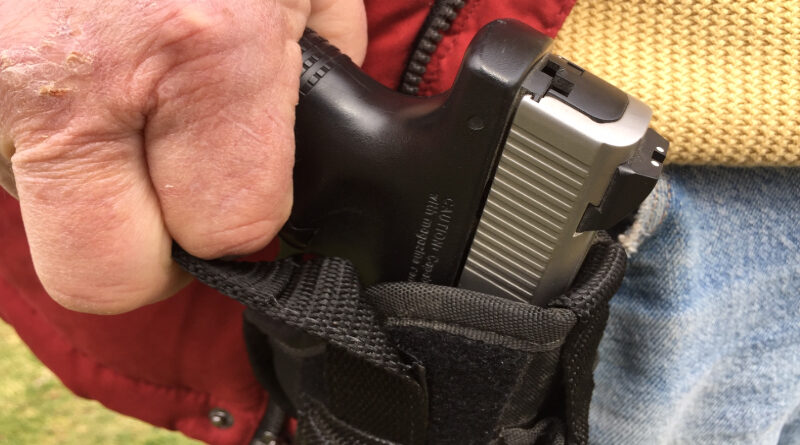 The new law allows people to carry a concealed firearm without having to get a permit or take a training course.

The law also removes a requirement to tell officers about the weapon during a traffic stop, unless asked.

We spoke with Hancock County Sheriff Michael Heldman about the new law.

The new law allows people 21 and older in Ohio to carry a concealed gun without a permit as long as they lawfully possess the gun.

Previously, Ohioans needed eight hours of training and a background check to obtain a CCW permit from their local sheriff’s office.

Many in law enforcement have voiced their opposition to the bill, including the Fraternal Order of Police of Ohio, which believes it will create a greater threat to officer safety. 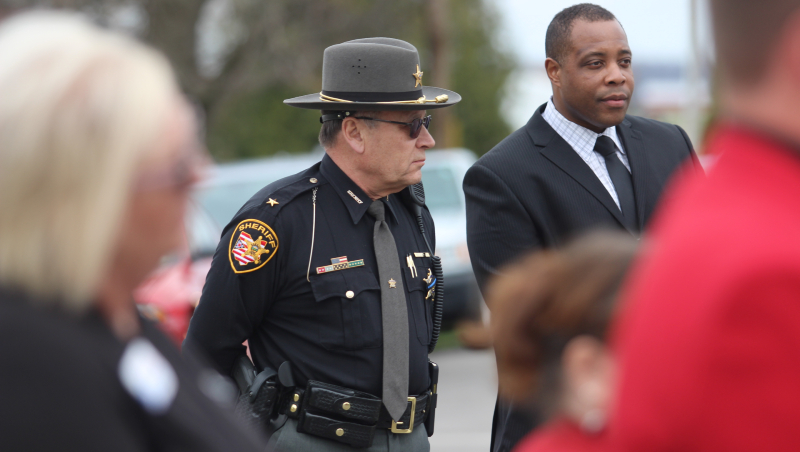