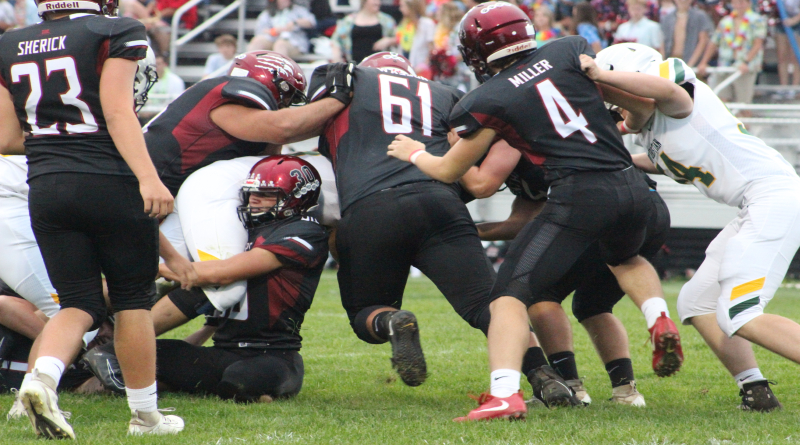 The OHSAA Board of Directors voted unanimously to expand the playoffs from eight schools per region to 12 beginning in the 2021 season.

During its May meeting Wednesday afternoon, the Ohio High School Athletic Association Board of Directors voted unanimously to expand the OHSAA football playoffs from eight schools per region to 12 beginning in the 2021 season. The 9-0 affirmative vote was given to a recommendation from the OHSAA staff, which was based on a proposal from the Ohio High School Football Coaches Association.

The expansion will increase the number of football playoff qualifiers from 224 to 336. Last year there were 709 schools in Ohio that played 11-man football. Football is the only OHSAA team sport in which not every school qualifies for the postseason.

We still have details to work out regarding the format and specific season dates, but this vote by the Board gives us the green light to finalize those details for 2021, said Beau Rugg, Senior Director of Officiating and Sport Management for the OHSAA and the Associations football administrator. We are thankful for the Boards support on this proposal, which will bring all the great things of playoff football to 112 additional schools and communities.

Rugg also noted that the football finals in 2021 are expected to end during the same weekend as previously scheduled (Dec. 2-5). Schools will still be permitted to play 10 regular-season contests.

The higher seeded teams will have the opportunity to host their playoff games during the first and second round of the playoffs. 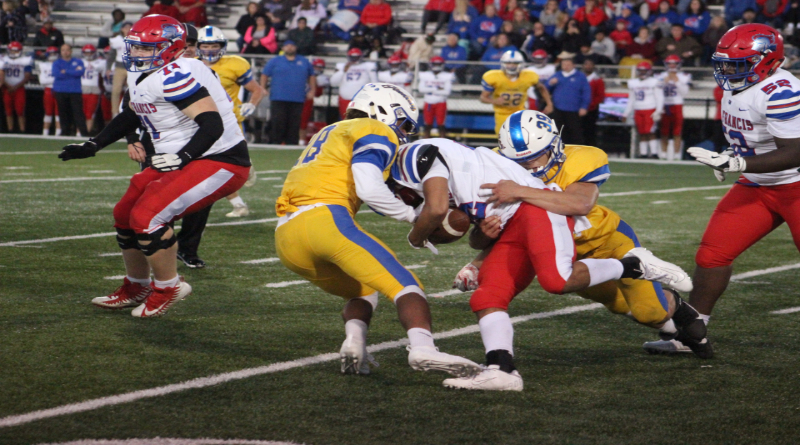