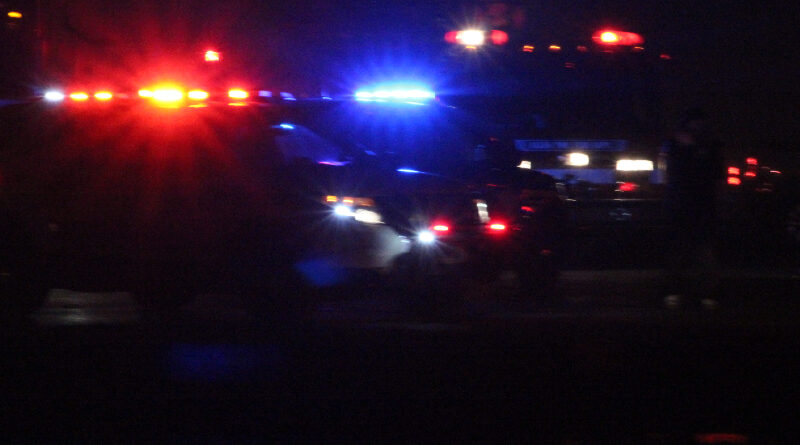 The Ohio State Highway Patrol says alcohol is believed to be a factor in a fatal crash on Interstate 75 in Wood County that took the lives of two people, one of them from Findlay.

The crash happened a little before 10 p.m. Sunday on Interstate 75 near the Cygnet Road exit.

Troopers arrived on the scene to find six vehicles involved in the crash and two engulfed in flames.

Crash investigators say a Chevy Malibu was traveling southbound when it struck the back of a Dodge Dakota.

The Dodge then traveled across the center median and struck at least two northbound vehicles.

The Dodge and a Jeep Grand Cherokee became engulfed in flames and other vehicles in the area also sustained damage.

Two other people in the Jeep were flown from the scene with life-threatening injuries.

Three people in a fourth vehicle involved were taken to Wood County Hospital with injuries that are not life-threatening.

A woman in a fifth vehicle involved was taken to Wood County Hospital with minor injuries.

The Highway Patrol says additional vehicles were involved and more details will be released at a later time.

The Highway Patrol says the driver of the at-fault vehicle was Nicholas Luderman, 24, of Napoleon.

He was taken to the Wood County Jail on two counts of aggravated vehicular homicide as alcohol is believed to be a factor in the crash.