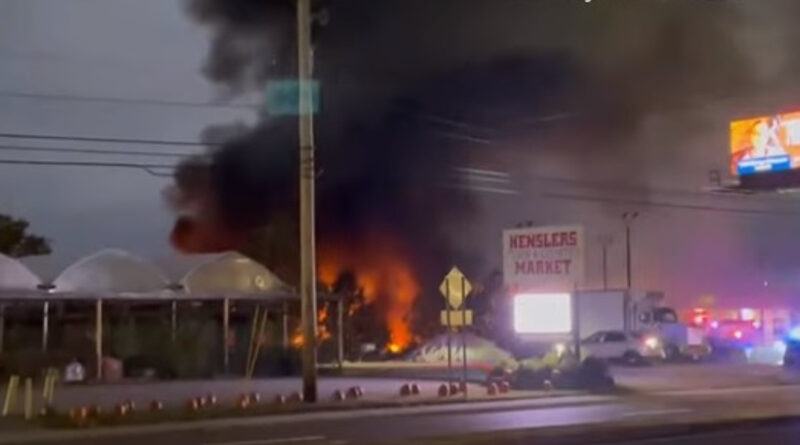 (ONN) – In southeast Ohio, two people aboard a private plane were killed when that plane crashed in Marietta Tuesday morning.

The Ohio State Highway Patrol says the plane crashed into a car dealership on Pike Street, striking cars that were there to be repaired and also damaging some buildings.

Several witnesses who work around the area said they saw the plane hit the ground nose first and heard several explosions after.

There were no reported injuries to anyone on the ground.