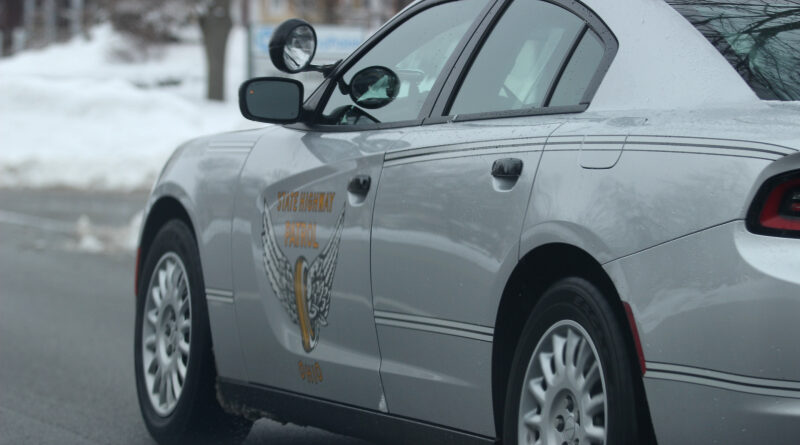 The Ohio State Highway Patrol says 13 people were killed on Ohio roadways over this Christmas holiday reporting period, which is three more than in 2021.
During the four-day reporting period, from Friday, December 23, at 12 a.m. until Monday, December 26, at 11:59 p.m., 13 people were killed in seven fatal crashes. Of the 13 killed this year, impairment was a factor in one crash.

Troopers removed 56 impaired drivers from Ohio’s roads during the holiday, while citing 14 for distracted driving and 21 for drugs.

In 2021, there were 10 fatal crashes that killed 10 people during the four-day holiday period.

The public is encouraged to continue using #677 to report dangerous or impaired drivers, as well as drug activity. A statistical analysis of the Patrol’s enforcement activity over the holiday is available by clicking here. 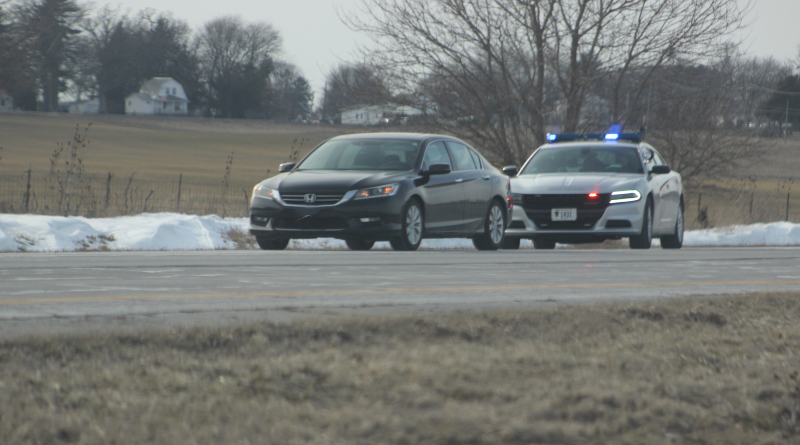