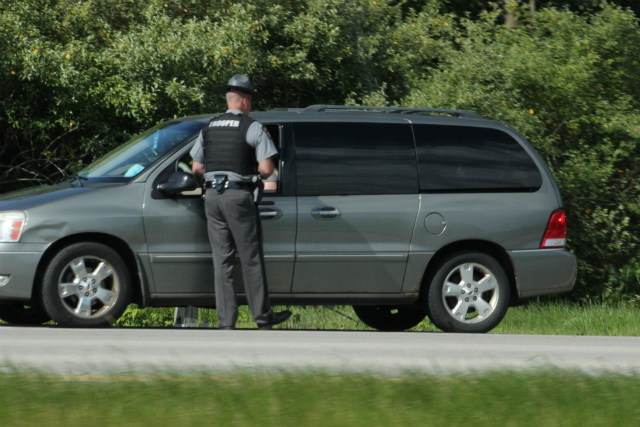 Fewer people were killed in crashes on Ohio roads over this Labor Day holiday compared to last.

The Ohio State Highway Patrol says there were 10 traffic fatalities over the Labor Day weekend, which is two fewer than last year.

Troopers conducted a total of 30,231 traffic stops over the holiday.

661 drivers were arrested for OVI and more than 4,000 seat belt citations were issued.

Click here for a complete breakdown of the patrol’s Labor Day enforcement.